Whatever Happened to Common-Sense? 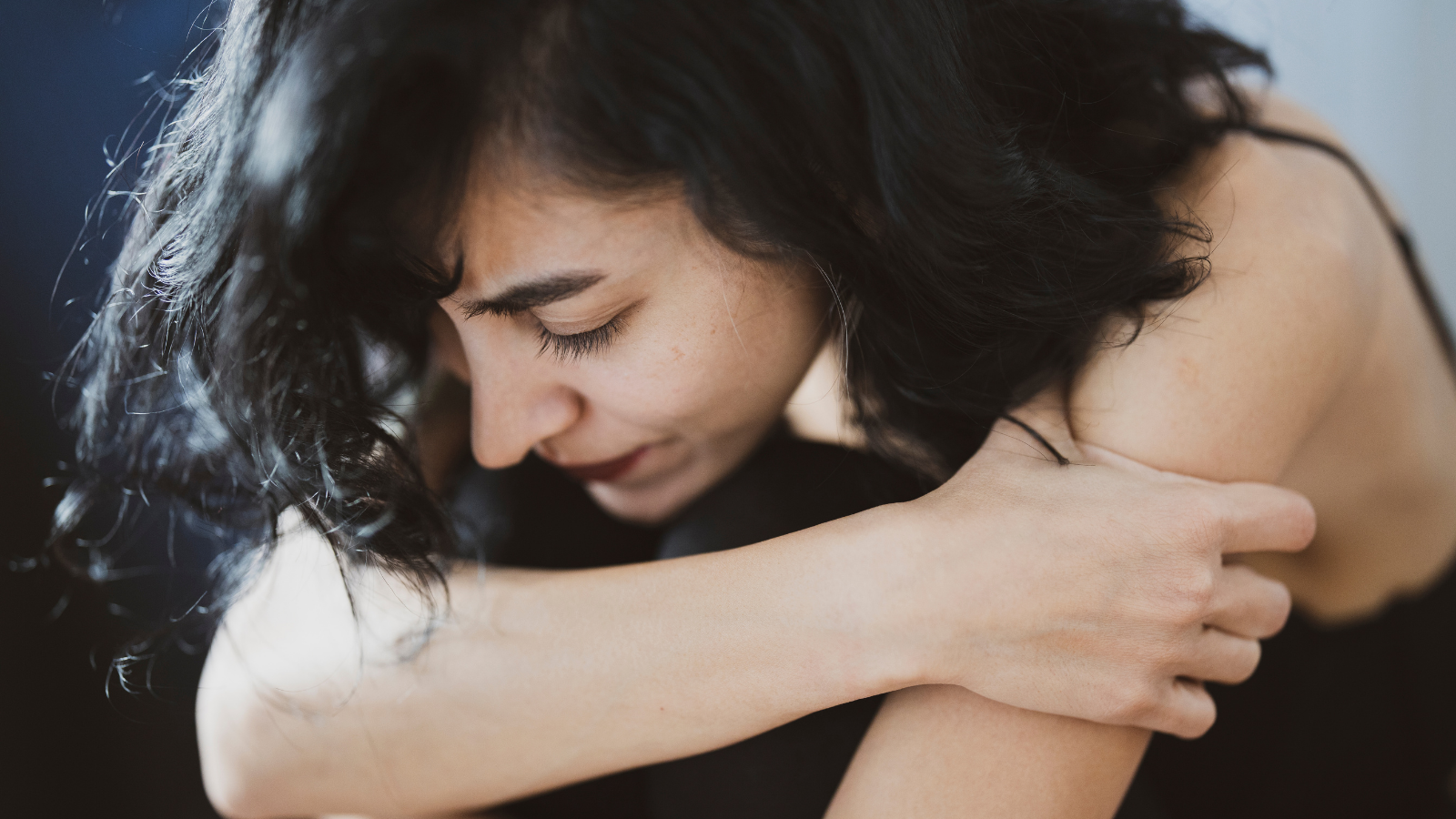 As I reflect on the past two years, I can’t help but feel frustration and sadness that so many people have been negatively affected by the latest so-called pandemic.

Regardless of your standing in life, you will know somebody who has experienced trauma since the introduction of fear-porn spread continuously by mainstream and social media.

Around February 2020, my intuition told me that something was wrong. I called out the situation like in the Emperor's New Clothes children’s story but most people I knew were paralysed by fear and not listening.  Worse still, they became angry at me for challenging the global narrative and I was ostracised by former friends and my close family for daring to have a different view.

Social history and science both reveal that not everything is what it seems at first glance. Take the Spanish flu for example. Evidence suggests that more people died from wearing masks than the epidemic itself.  Don’t take my word for it, plenty of writers, scientists and medics have written reams on the subject, however, you may need to go down a few rabbit holes outside of mainstream media when researching what really happened.

Similar holds true for the Covid-19 world crisis so expertly managed in plain sight and without question throughout much of society.  Few members of the public are aware that mainstream media all over the world is controlled by a handful of very rich and influential individuals who seek world domination across society including financial, physical and emotional aspects.

Where has common-sense gone?

Our fast-paced way of life and need for instant gratification has created generations who have lost the natural skill of applying intuition and common sense.  Frequently, my late mother used to exclaim in frustration, “Where has common-sense gone?  No-one is using their brain any more!”

Ask a bar person how much a pint of beer or a soft drink costs and they haven’t a clue nor can they add up simple maths to work out the total bill. Their answer is to press a picture on the till and up pops the answer.

Taking responsibility for our own health and wellbeing is absolutely vital in this crazy world that has the balance of big brother and big pharma weighed heavily against individual human needs.

Fear causes stress to both mind and body. Go down the rabbit hole if you dare and you will find evidence to prove that around 80% of cases of ill health are avoidable if we simply follow common sense and our intuition.

Contact me if you need any guidance. I beat stage IV cancer and a rare kidney disease by following my own intuition and common-sense:
elaine@discplus.health