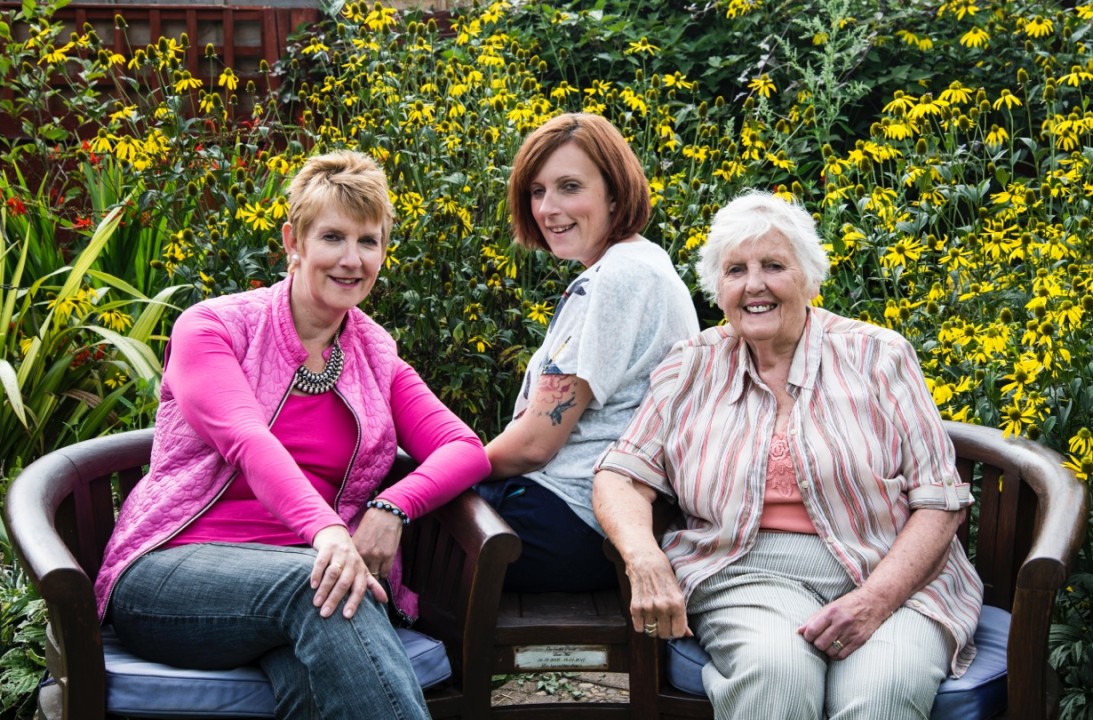 Life has changed. The workplace is no longer the landscape I grew up in. Can you imagine a 12 -year-old having a Saturday job today as I did?

We all know the phrase ´every day is a school day´. Well, this week it truly was.

I heard about senior executives being sacked for using language that nobody would have batted an eyelid about even 10 years ago, and a networking group where several younger members left because they considered the language used by older members was inappropriate and offensive to them, yet none of them initially spoke up and explained what they took offence to.

Now I know from first-hand experience from the latter example that the world really has gone bonkers.

It´s fact that female baby boomers like me grew up in the world of work where we were expected to stand up for ourselves. The environment was extremely male orientated. We gave as good as we got, or we left our job and found another role. Simple.

Was it really so simple? No, of course it wasn´t for many women ...or men either.

Some industry sectors had union representation to speak up for employees who had grievances, although many sectors didn´t. We learned to fend for ourselves, and I am thankful for the life lessons in resilience.

Fast forward to 2022 and everything seems upside down to me. The world of work appears to have gone softer than butter in the extreme.

Words and phrases have new meanings with offensive connotations perceived despite good intentions. We are expected to use, or at least be open to, being referred to as a pronoun. I don´t recall my school lessons so much as mentioning the word, never mind identifying as a pronoun. Much is taken out of context and extrapolated into fantastical claims of hurt feelings which gives rise to a multitude of legal cases.

On one level we have coaches and wellbeing practitioners suggesting we live as our authentic selves, yet in the next breath we are told how to behave with contrary expectations bandied about on social media that would win performance Oscars.

So how do us old folk traverse this modern world without being cancelled - a new term that would baffle my father if he were ever to come back to life after 46 years, and even my mother who departed seven years ago?

Mum kept on asking ´where has common sense ' gone to? Now I find myself asking the same question time and time again.

One thing for sure, is that I would probably have to sack myself if I was in a leadership role today. Thank goodness I am not likely to be tested in this area.

My current audio book on the go is Dr Jordan Peterson´s ´Beyond Order´´. Today I listened to chapter three in which he tells stories about what happened as a result of failure to speak up when individuals were disgruntled about a situation. These faux pas made matters worse for everyone concerned.

People of all ages want to work across generations to help others and improve the world around them.

I learned today about an association in the US called CoGenerate which shows the above statement on their home page.

NORC at the University of Chicago was commissioned to find out what Americans think about cogeneration — a strategy to bring older and younger people together to solve problems and bridge divides. NORC used its AmeriSpeak panel to survey 1,549 respondents, aged 18 to 94, online and by phone, in March 2022.

They go on to say that findings show deep interest in cogeneration. They also reveal obstacles to acting on this interest, the surprising issues each generation selects as top priorities for cogenerational action, and which adults are most eager to get started.

To further my understanding of how to improve my own behaviour so that I might contribute to multigenerational work teams, I have signed up to the upcoming webinars hosted by CoGenerate.

Unless and until generations learn to talk to each other in civil tones, with respect and kindness on all sides, we will continue to witness huge levels of anxiety in the workplace and lack of authenticity.

Being authentic means being you, whatever that looks like, in whatever environment you are in.

When behaviours are out of alignment, illness is guaranteed.

Behaving one way out of work, then effectively donning a suit or a uniform and changing your behaviour when in the workplace is a sure-fire way to become ill.

Ask yourself the question. Do you change your behaviour at work to appease others? Are you being authentic?

I don´t envy today´s leaders in business although I can still be supportive through my unique approach to DISC behavioural profiling and how I link it to health and wellbeing.

From an individual and team DISC profile review I can tell if someone is behaving authentically, whether they are approaching burnout, if they are already ill, what´s likely to be wrong and I know how to potentially resolve the challenges.

Behaving as the authentic you, being kind, respectful, speaking up when you need to be heard rather than festering on something that will literally make you ill, is common sense in anyone´s book.

If we all did this, then perhaps the generational divide wouldn´t be so painful for us all and the workplace would be a far happier and healthier environment.

Mum would have said that it´s time for us all to pull up our big boy and big girl pants, apply common sense and live happily ever after. I live in hope!

If you´d like to work with me to improve team performance, health and wellbeing, let´s collaborate on a multi-generational project. I guarantee the results will be astonishing.